MENU
Home
/
Visit Lake City Blog
/
Writers in the Round is the fall event that brings Nashville to Lake City, literally!
In the News

Writers in the Round is the fall event that brings Nashville to Lake City, literally! 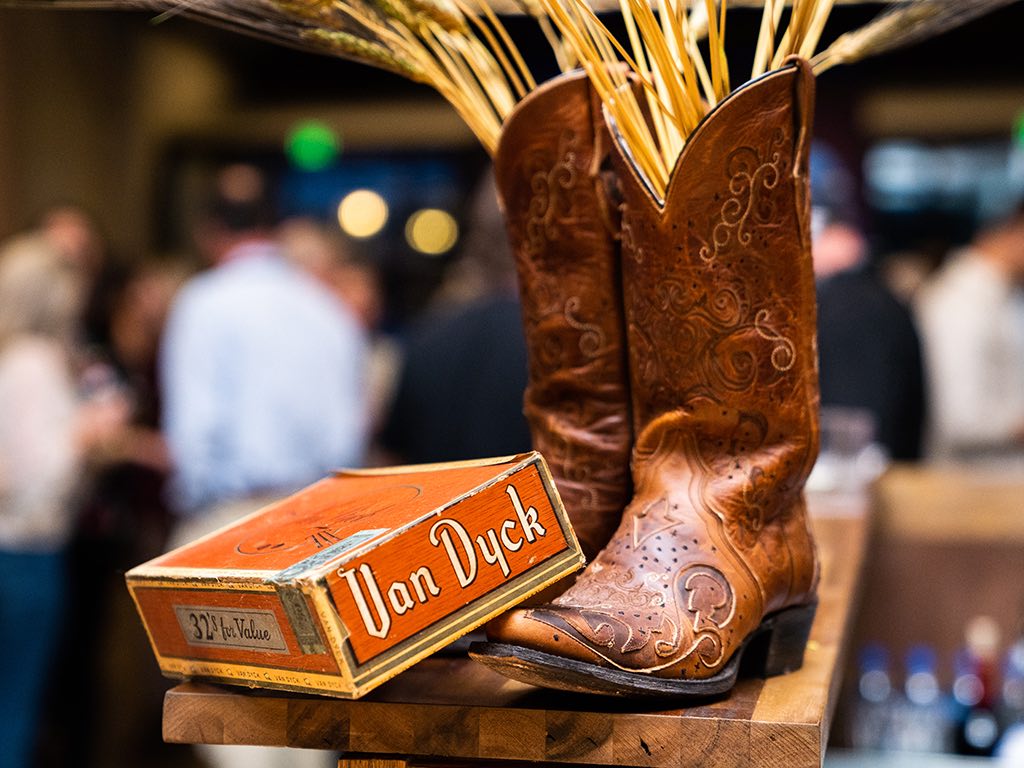 Writers in the Round is the fall event that brings Nashville to Lake City, literally!  Florence, S.C. native son Frank Rogers took off for Nashville in 1990, and has since found success as a songwriter, producer and session musician.  At last count, Rogers has amassed 18 CMA Award nominations with 1 win and 27 ACM Award nominations with 5 wins, plus 5 Billboard #1 songs as a songwriter!  Taking a cue from Nashville’s Bluebird Café, Writers in the Round was born when Rogers decided it would be a great idea to gather a group of his songwriting and producing buddies to come to The Bean Market in Lake City to perform a selection of songs “in the round” that they’ve written or produced for other artists…and to crack some jokes, tell some tales, and share some of the stories behind the songs to boot!  Check out the latest article from SC NOW highlighting this amazing night.