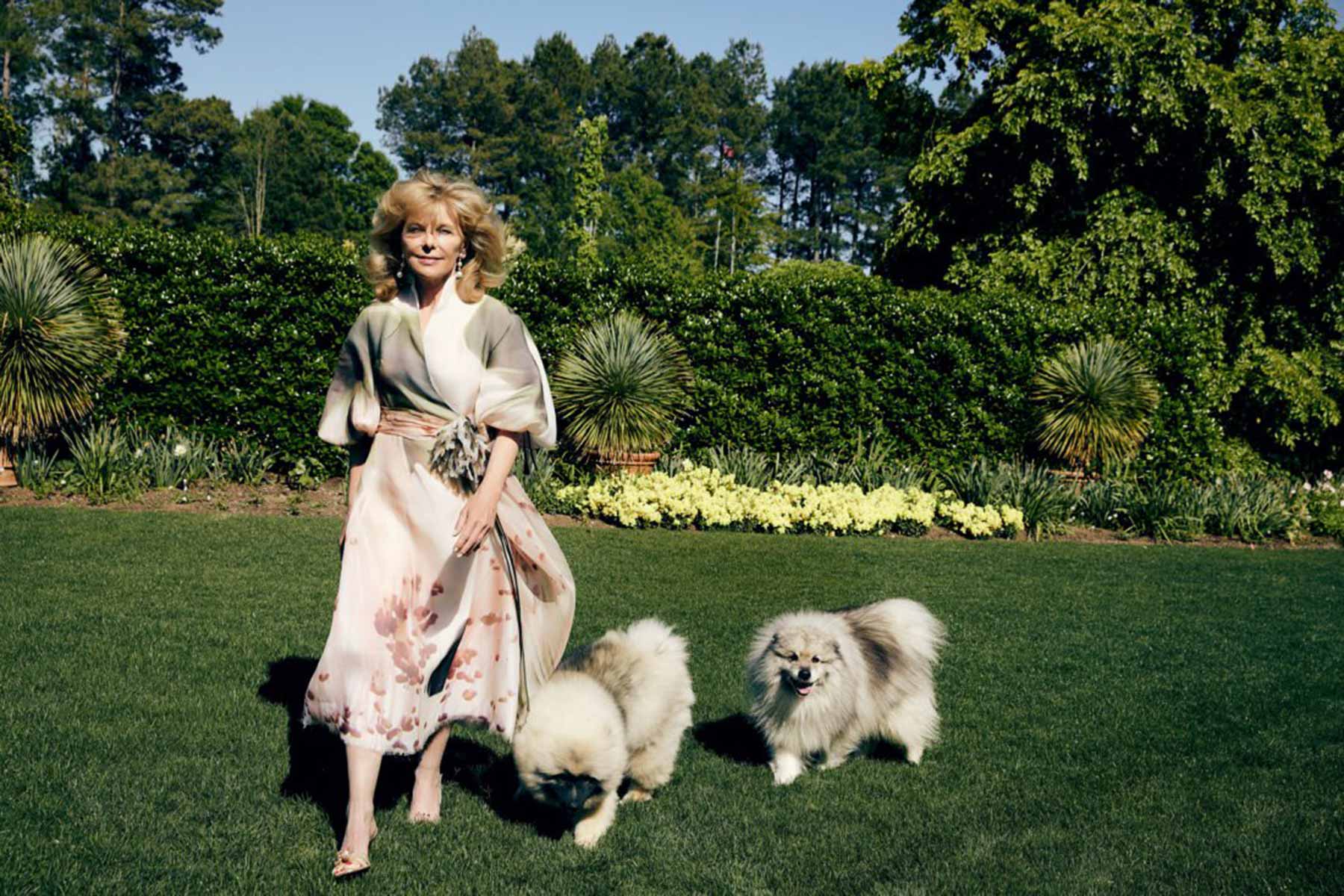 ‍From the article: "Even sitting still, Darla Moore exudes an energy that makes it easy to imagine the Lake City, South Carolina–raised businesswoman commanding a boardroom of Wall Street bigwigs without breaking a sweat. It’s inconceivable any one of them would underestimate her—but during the eighties and nineties, when she specialized in what were essentially bankruptcy takeovers, they did so with astonishing regularity. “I just laughed,” she says of turning their doubt into an advantage. 'The blond Southern female thing, which was originally a handicap, ultimately became this incredible asset.'"

Read the full article here: Darala More: From Lake City to Wall Street - And Back