Constructed in 1907, this building originally housed Farmers and Merchants Bank. In 1934 the newly formed Palmetto State Bank opened here. On Sept. 5, 1934 the bank was robbed by three armed men. The bank had larger than normal deposits on hand because it was the height of tobacco marketing season and the group stole a reported $114,082. Frank English and his wife Geneva were the only people tried for the crime. At trial it was alleged that English was an associate of George "Baby Face" Nelson, and that the notorious criminal was involved in the crime, but that was never proven. Frank English was sentenced to 25 years and Geneva English received one year as an accessory. Palmetto State failed due to the robbery, but depositors were repaid by the newly established FDIC. It was the first time an FDIC insured bank had closed in S.C.

Map
BACK TO EVENTS
Tag Your Experience #Visitlakecitysc 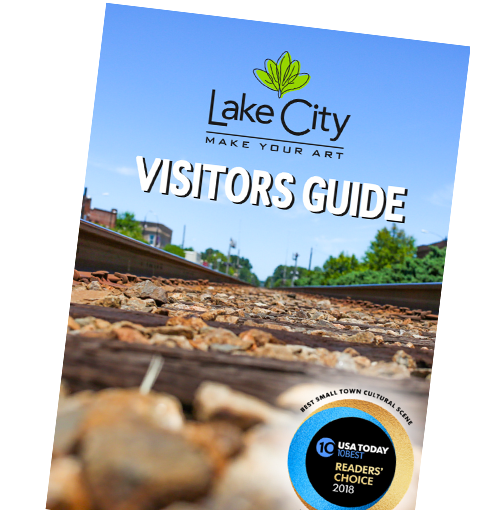